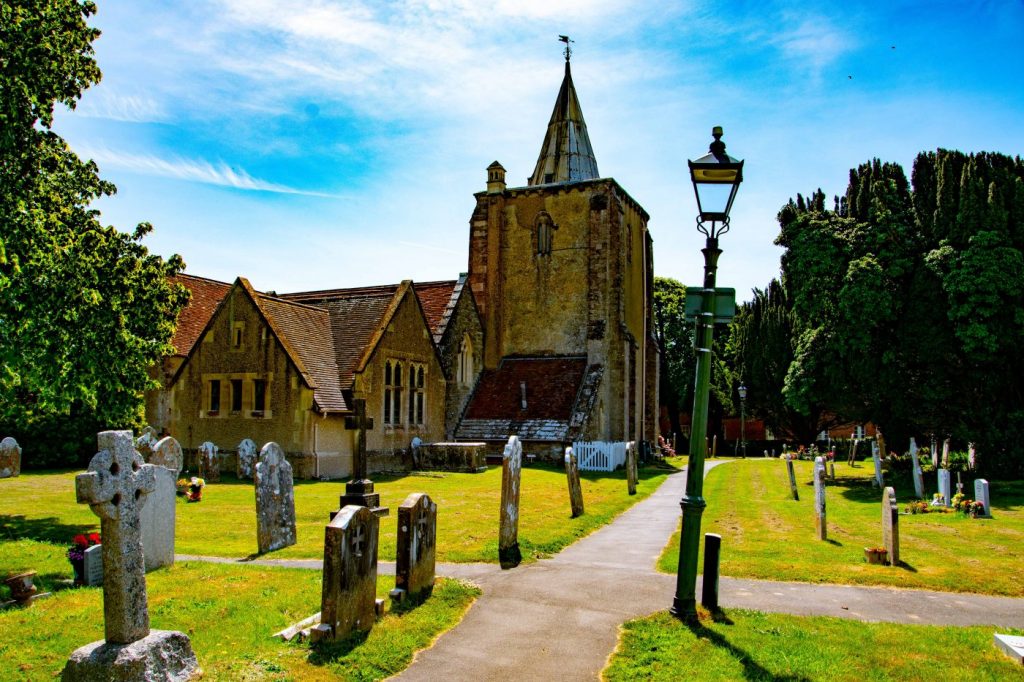 As an established video production company in Southampton, there are often times when we’re asked to look at projects that do not fit inside the usual definition of “corporate video”. One such request has been to record a short documentary about the remembrance for the 200th anniversary of the death of Admiral Sir William Cornwallis and his burial in the churchyard in Milford on Sea, New Forest in 1819.

Paul French, Southpoint Films’ Business Development Manager, who lives in Milford on Sea and whose four-times great grandfather Major General Robert Craufurd fought in the Peninsular War alongside Cornwallis, will be supporting the event with the rest of the Southpoint Films team, providing both our video and photography resources to create a digital archive that will be shared with the Hampshire Record Office and other interested historical organisations.

The memorial and dedication service is to be attended by family members, the Lord Lieutenant of Hampshire together with other dignitaries, and senior representatives from the Royal Navy. There will also be an exhibition at the St. Barbe Museum in Lymington, a formal dinner, and a less formal visit to Buckler’s Hard on the Beaulieu River, where many of the ships in Nelson’s Navy were built.

The event, supported by the Hampshire Archives Trust and Heritage Lottery Fund, is organised by the Milford on Sea Historical Record Society and The1805 Club. The videos and photos captured by Southpoint Films during our involvement with the project will be given to the Historical Record Society to be kept for future generations. We will also be photographing other related events that are part of the remembrance ceremony, culminating with the planned unveiling of a permanent memorial at St. Paul’s Cathedral, London later in the year.

Southpoint Films will be filming the remembrance ceremony on the 5th July 2019. We will provide information about how to access our content after the event, but in the meantime you may have already started spotting some of our photos in the wild – including in the Southern Daily Echo on the 14th June 2019. 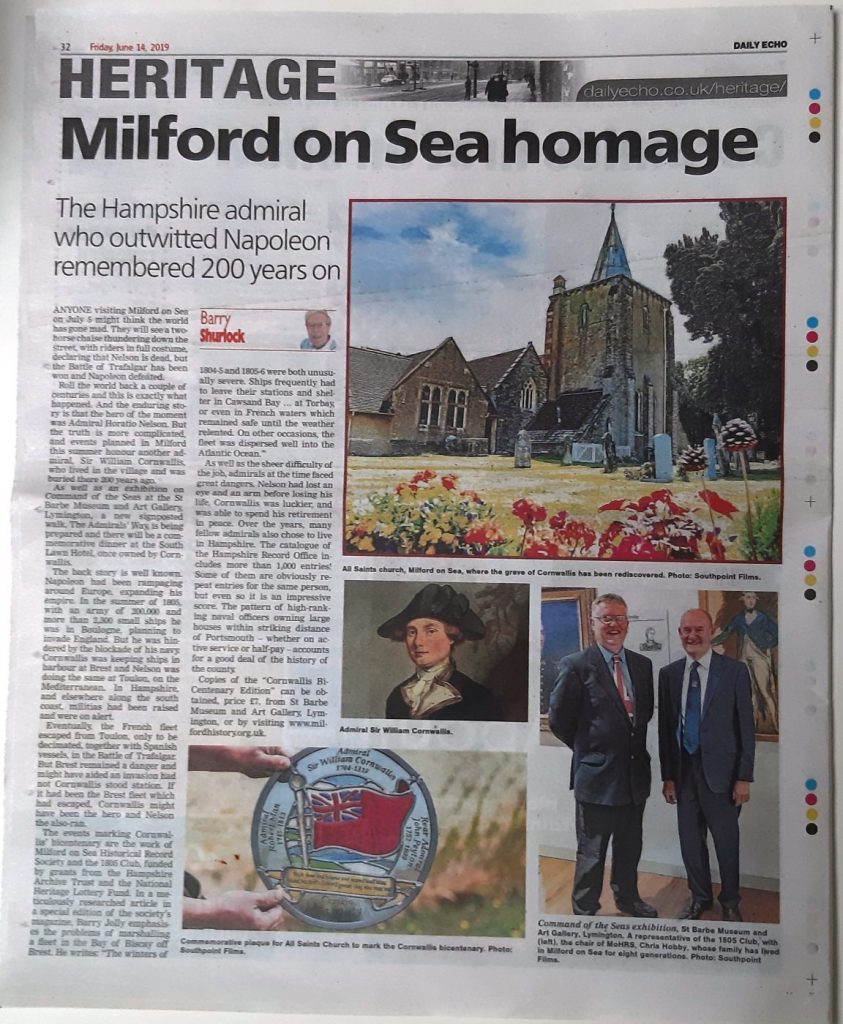 Take A Look At Our New Edit Suite (Photos)