Blackhill Studios is a recording studio in Southampton that we previously recorded a promotional video and series of testimonials for. (Which they loved!)

Following the success of our last video project, Blackhill Studios wanted a way to give prospective customers a virtual tour of the studio. The tour would help with sales and online marketing. This is where our 360° VR video service came in.

For musicians, the atmosphere of a studio is a big selling point. Blackhill Studios has a trendy decor and is crammed with equipment and knick-knacks. The studio space evokes a sense of creativity, experimentation and (importantly) fun, which was important to showcase. This made 360° VR video the perfect format for providing a virtual tour.

To add action to the video, the tour features studio owner Tom Gibson recording with a customer. (Well, it’s actually our Managing Director, Rowan Johnson, who was the camera operator for this shoot!) In our experience, having some movement in a VR video makes it much more engaging for the viewer.

Additionally, we also captured 360° stills that Blackhill Studios have been able to use on their Google Maps listing. This shows up when customers are searching for recording studios in Southampton, helping with the studio’s SEO.

If you’re interested in finding out how 360° video can help advertise your business’ space, please get in touch.

Please note: If the video isn’t displaying correctly, you can view it on YouTube. If you’re using a smartphone or tablet you can move the video by panning and tilting your device. (You must have the YouTube app installed.)

We provided a highlights video and panel session recordings at So:Music City Festival, a one-day celebration of local music in Southampton 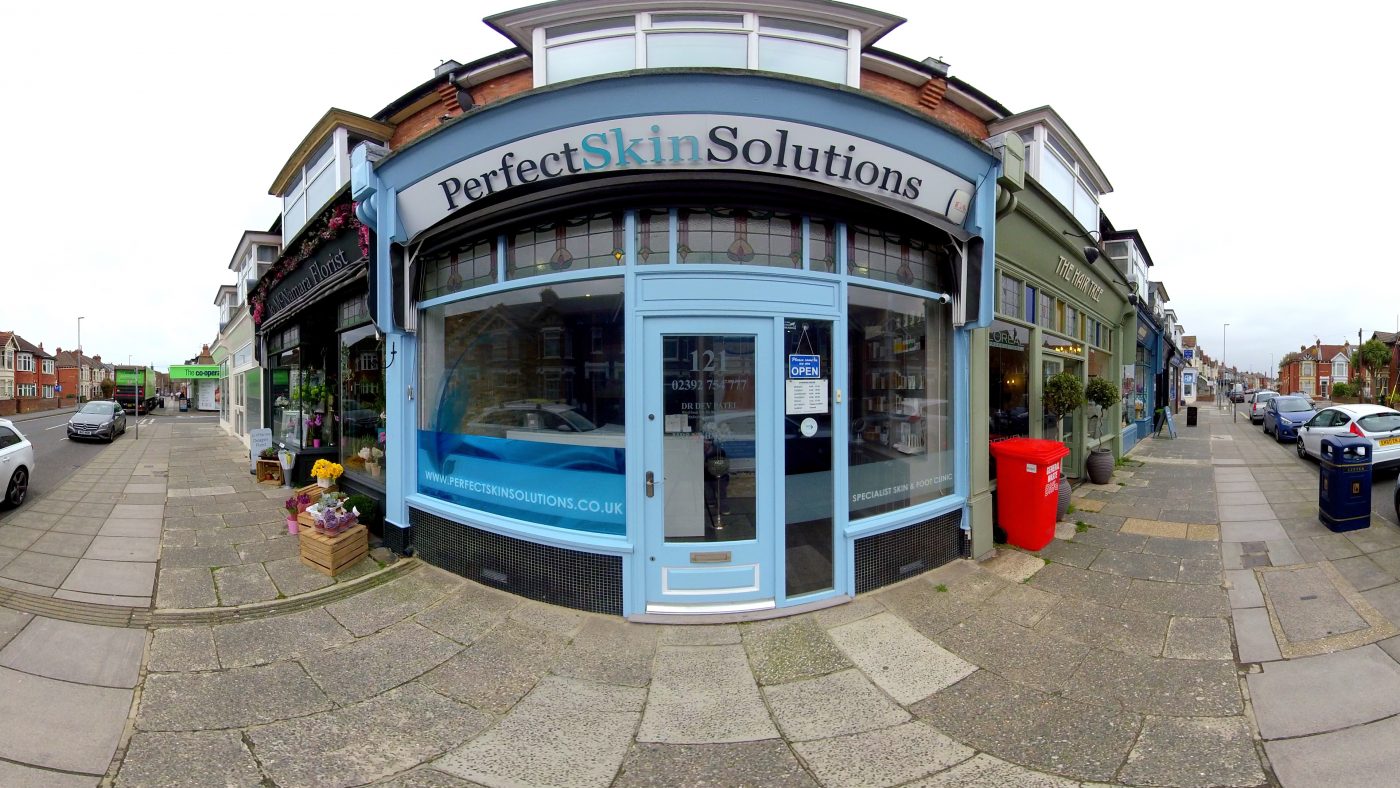