360° Virtual Reality is an exciting media format that lets the viewer choose which part of the video or photo they want to look at.

The 360° VR format is most commonly used for giving customers a virtual reality tour of a business’ location or facilities.

It’s also an excellent format for training and education, especially observation-based training where viewers must report what they’ve seen as part of their assessment.

Benefits of 360° VR Videos and Photos 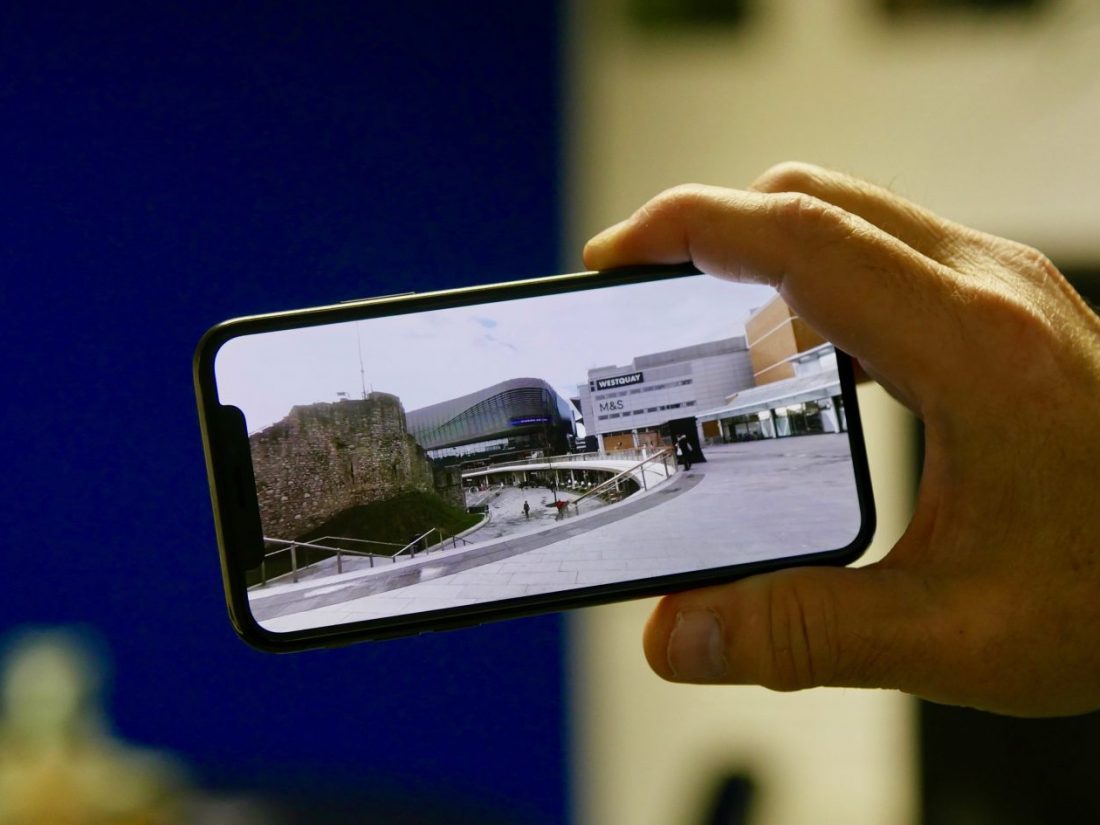 360° VR videos and photos are best viewed with a dedicated Virtual Reality headset, including smartphone-powered headsets like Google Cardboard.

360° VR content is also supported on Facebook, the world’s most popular social network and parent company of Oculus, allowing 360° VR content to be used in social campaigns.

If your project is primarily going to be viewed with VR headsets, we can capture your 360° VR content in a 3D “stereoscopic” format. This simulates depth and makes your content more immersive.

Note: You will need a VR headset or Google Cardboard viewer to see the 3D effect.

While our technical specifications may be impressive, the real benefit of working with Southpoint Films is the service we provide.

Our experience in corporate video production means that we can apply creative thinking to how 360° VR content can work for your business, and how your content can tell an engaging story that will keep your viewers interested.

Want to explore how 360° VR content could work for you? Let’s talk!