So:Music City Festival 2019 was a one-day event to celebrate local music in Southampton, comprised of workshops and panel discussions for local artists to learn from, and a schedule of free-to-attend live music performances in Southampton’s Guildhall Square.

Funded by the University of Southampton, Solent University, Southampton City Council, and others, the So:Music City Festival was part of a larger grassroots campaign to raise public awareness of the high quality music scene that the city has, to help musicians develop their careers within Southampton (as opposed to leaving for other cities), and to also provide a voice for the issues that affect the local music industry.

We became involved with the event through Tom Gibson of Blackhill Studios, one of the chief organisers of the event, and were enamoured to the cause; while studying at university our Managing Director, Rowan, filmed many live music events in Southampton to build his experience, and we believe that this is the case for many young, local filmmakers as they develop their skills – which is an learning outlet we are passionate about preserving.

We also believe that Southampton is a brilliant place to live and work (and that events like this are a big part of that), and we are also keen to support initiatives which promote fairness and commercial sustainability in the creative industries.

As part of our support, we provided a short promotional highlights video of the event, as well as recordings of the industry panel sessions. These can be found on our YouTube Chanel. This collection of videos is now being used to help raise funds for future events and to further the cause of the campaign. 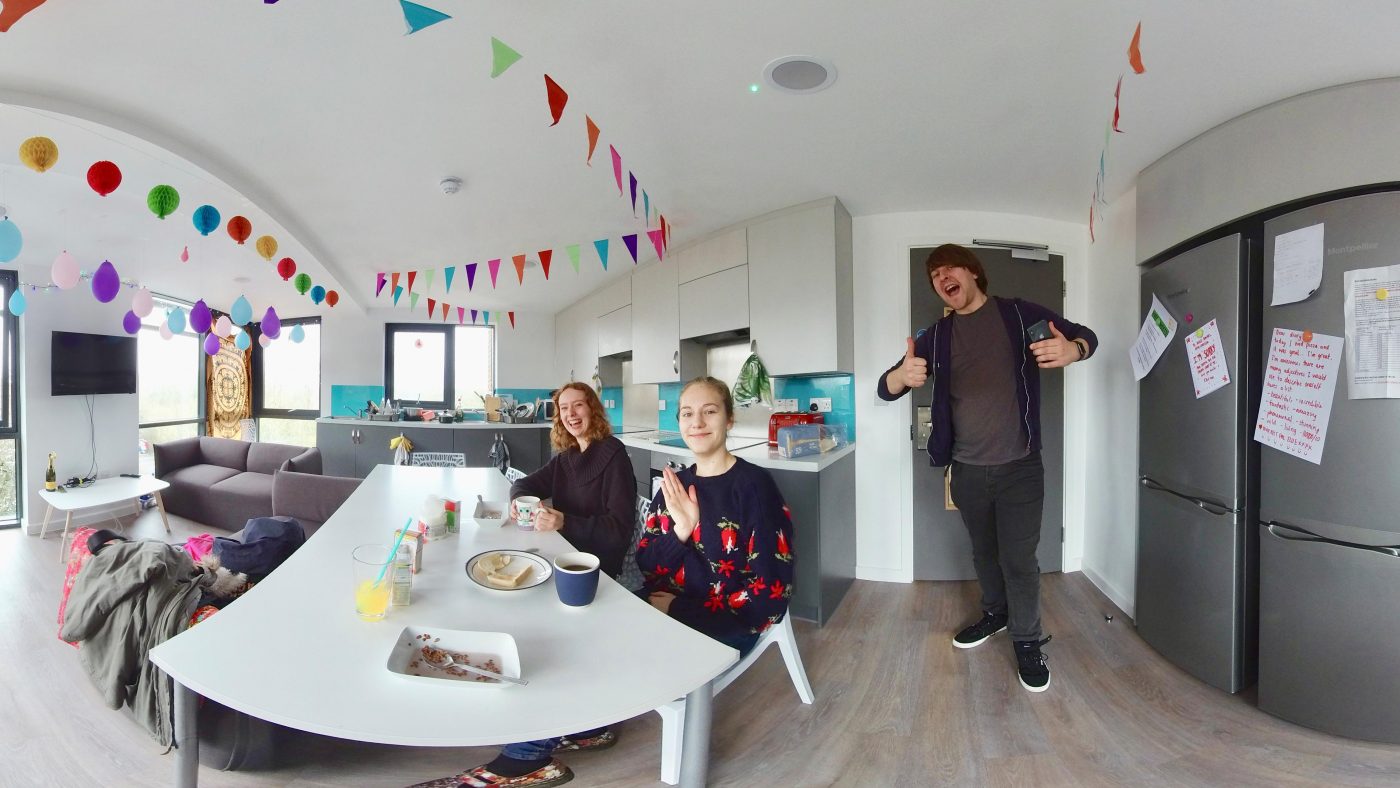 A project on the cutting-edge of video technology to promote the University of Southampton at education fairs.

Video coverage of a high profile event focussed on innovation in the South, held at Winchester Guildhall