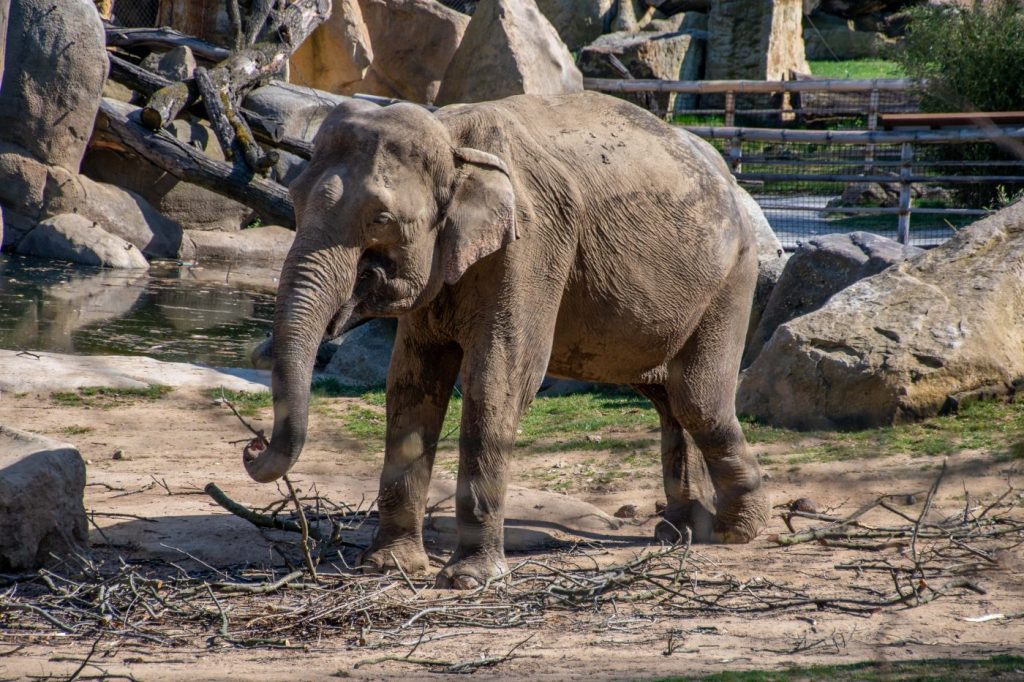 There’s a perception that smaller means lesser. I think this is totally wrong.

When I think of “big”, I think of an elephant. There’s no denying that elephants are large, beautiful creatures, but they’re slow. They lumber through the savanna, their large size making them easy for predators to spot. Elephants are strong, but if they’re knocked down they find it awful hard to get back up again.

With their larger size comes a greater vulnerability. Their weaknesses are more exposed. Their actions are easier to spot. There’s a reason why elephants have been tamed by humans in many of their habitats.

Compare this to a mosquito. They’re fast, they’re nimble, and when there’s one nearby everybody jumps to attention in order to shoo it away. Their presence unnerves people. Nobody wants to be bitten by a mosquito.

A mosquito is disruptive. It’s small, it’s stealthy and a mosquito bite itches for days. An elephant is strong, but clumsy.

If I was preparing a SWOT analysis of the animal kingdom, being an elephant would be a weakness. Being a mosquito would be a strength.

So why do we perceive the opposite in business?

Large businesses are slow to adapt to change. They’re inefficient. They’re resource intensive. Employees are often miserable, restricted by policies and procedures that weren’t written by the people governed by them; policies which often aren’t flexible enough for the needs of an individual’s unique circumstances.

Just look at how many businesses have suddenly been able to adapt to their employees working from home, despite claiming it could never work for them.

When a major disaster happens, large organisations struggle to turn in time to avoid the fallout. Look at big businesses like Blockbuster, BHS, Thomas Cook and Flybe. They couldn’t turn in time.

Why would anybody strive to be an elephant?

In a small business, it’s “all hands on deck”. When a crisis strikes, our small ships can swerve at record speeds to navigate the problem. The rewards may be smaller, but the risks are much lower too. As small businesses, with fewer dependencies, our chances of survival are much higher.

So, as you work on building your business, ask yourself whether you want be an elephant or a mosquito. I know which I’d rather be.

My First Location Shoot In The New Coronavirus World