We’re delighted to share that our client Carswell Gould  have received industry recognition for two humorous campaigns starring videos produced by the team at Southpoint Films. Both campaigns were for Carswell Gould’s client John Mason, a Liverpool based company that helps people move home to destinations around the world, such as Australia and America. In addition to two Hermes Creative Awards earned earlier in the year, the campaigns have seen recent success at the prestigious Wirehive 100 industry awards event hosted at Southampton Guildhall last month. 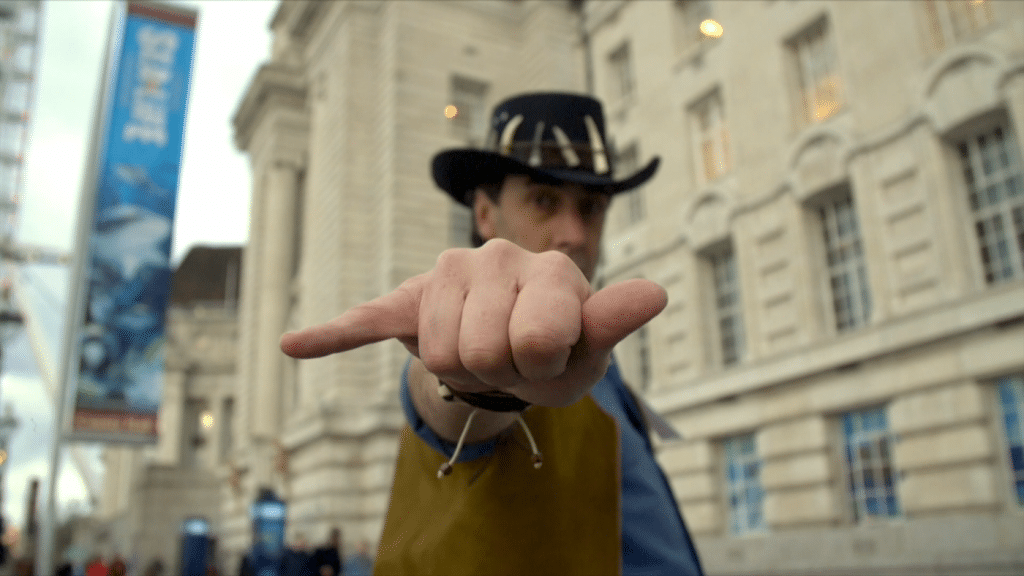 The first campaign, produced earlier in the year to coincide with Australia Day, featured fictional character “Terry Chadwick” who travelled across the UK to celebrate his love of Australia while dressed as Crocodile Dundee. The campaign offered the reward of a trip to Australia for two lucky people who could “find Mick”. The original concept for the video was devised by the team at Carswell Gould, who also provided the actors, props and locations. The team at Southpoint Films helped develop the story for video format and handled all filming and editing for the project. 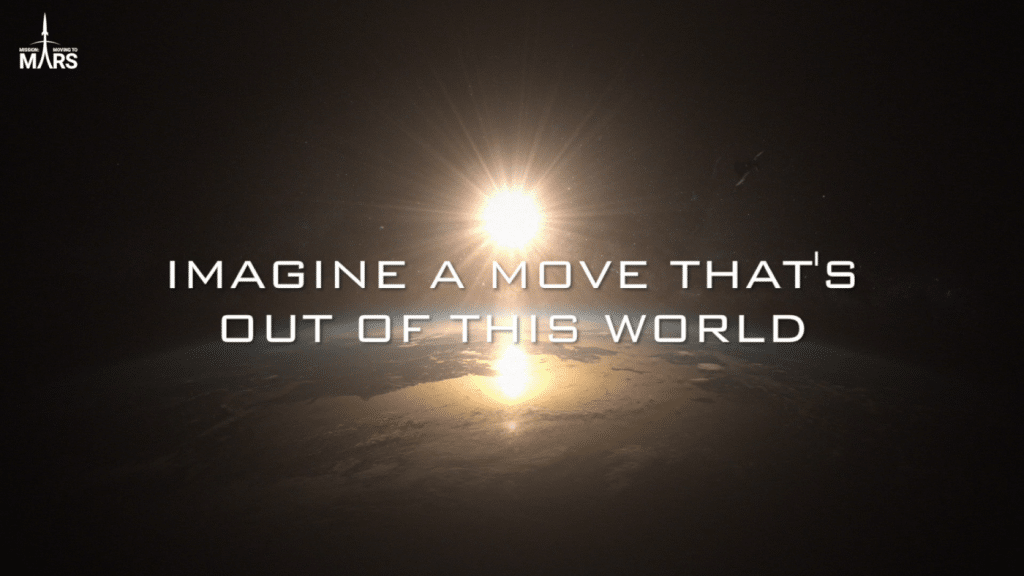 The second campaign, released on April Fools Day, announced that John Mason had been selected as the official removals partner of NASA’s 2023 Mars Mission; a concept co-developed between the creative teams at both Southpoint Films and Carswell Gould. The video utilised stock footage from the International Space Station as well as carefully selected news clips of Elon Musk and Donald Trump to convince viewers that the service was (in the spirit of April Fools day) legitimate.

The Australia Day campaign took first place for ‘Performance Marketing Campaign’ at the Wirehive 100 awards and the Mission to Mars campaign was awarded runner-up for ‘Best Content Creation’. Both videos demonstrate the range and variety of videos that we can produce at Southpoint Films.

These awards are fantastic recognition for our work. We are immensely proud that our marketing campaigns and creative content have been so well received, not just by our clients and their customers, but also by our peers and experts in their field. 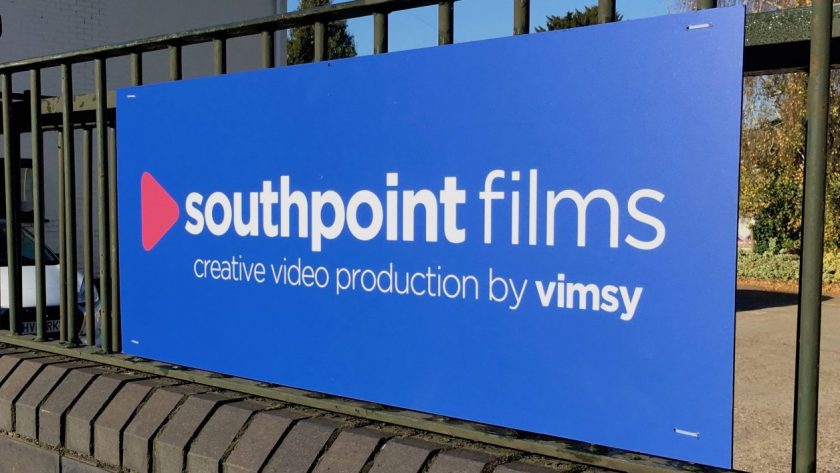 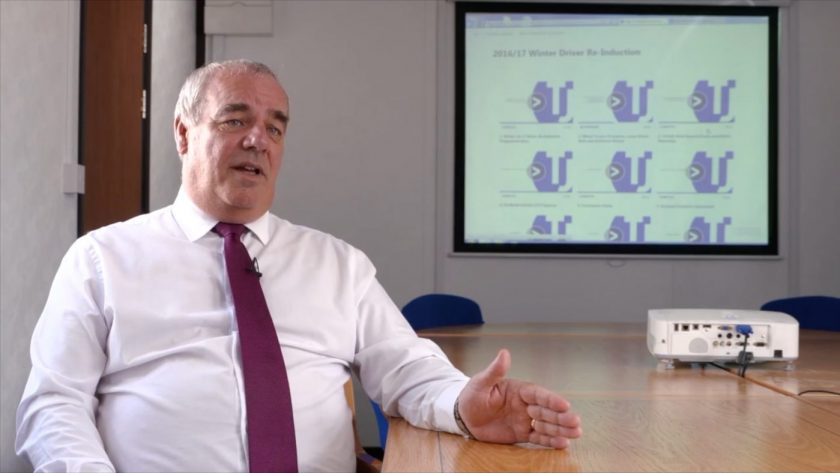