Last week, Paul, Danny and I travelled across the Channel to attend the very first Video First Conference hosted by StoryMe in Belgium. The single day conference featured presentations from the likes of Youtube, Facebook and Wistia, which made it an instant-book after attending the similarly equipped Wistiafest conference earlier in the year. (Except this time I could take my colleagues with me instead of venturing alone.)

In addition to having a great time at the conference itself, attending Video First Conference also gave our team a great opportunity to spend a few days “team building” in Belgium (a.k.a. taking lots of photos of things) as a mini end-of-year vacation. Having never been to Belgium before, I would highly recommend the experience and would encourage anyone thinking of going next year to also consider taking a few days to absorb the local attractions and culture. It’s a really beautiful place!

Our Executive Producer, Paul French, taking one of many photos in the beautiful city of Ghent, Belgium 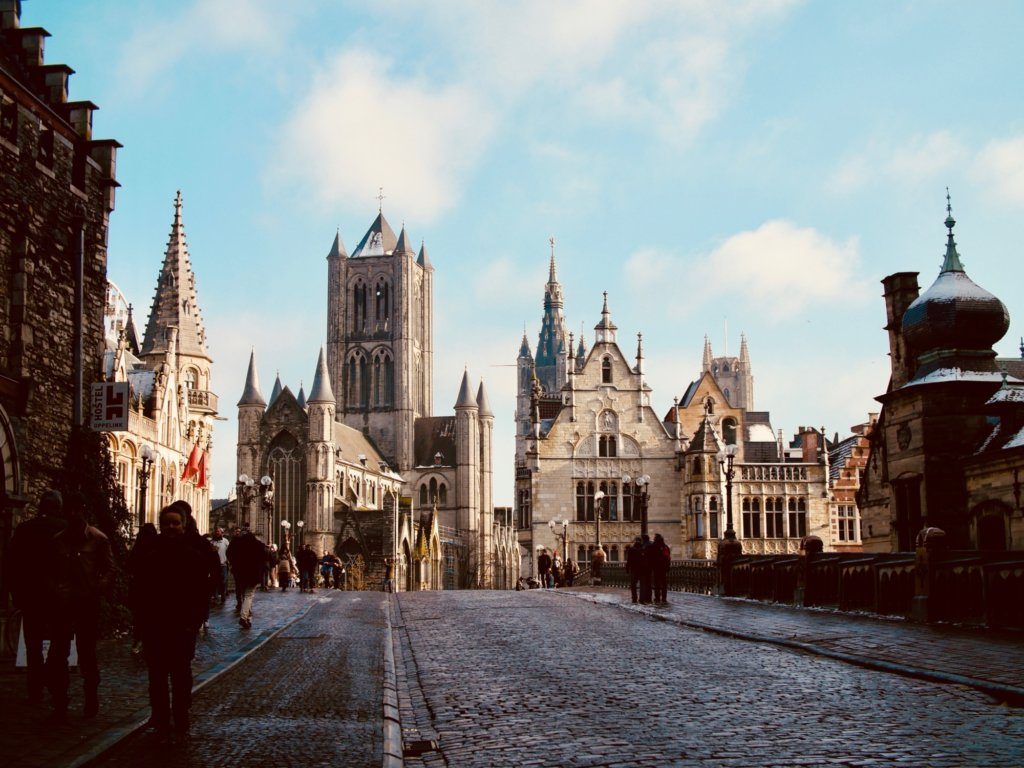 Some of Ghent’s gothic buildings. We also stopped by Bruges and Ypres on our travels

I first met Yan and Lorenzo from StoryMe at Wistiafest this year, so it’s hard for me not to draw some parallels. Like that event, Video First Conference placed a lot of emphasis on building a video strategy within a business or organisation; going so far as to not only suggest the creation of a “Chief Video Officer” role but even creating an award for people who currently fit it.

The overarching theme of the conference was that using video goes far beyond having a typical “corporate” promotional video made and calling it a day. Effectively using video requires a strategy that considers the different ways people are going to watch your videos and where they’re going to watch them. In my opinion, the presentation from Phil Nottingham at Wistia drove this home the most. Phil did an excellent job of explaining which sort of video content works well on each respective platform; be that Facebook, Youtube or another service like Instagram.

For example, YouTube videos work better with a strong audio emphasis, while videos for Facebook work better with a strong visual emphasis. The difference is that Facebook will start off by showing your video silently as a response to their mobile-first approach, whereas YouTube is heavily designed around an audio-inclusive experience in large part because music videos are the most common videos on their platform.

Another stand-out for me was the presentation by Brendan Grunewald at Moovly, during which he demonstrated and spoke about some of their upcoming technology. Specifically, Moovly are creating software bots to automate sections of the video production process for creating easily shareable content for social media. With their bots you can upload a series of short clips, not too dissimilar to the video I’ve posted above, which would automatically be top and tailed with graphics and edited together into a shareable piece.

In theory, instead of taking all of my clips into editing software and adding our logo manually, I could have uploaded these clips to Moovly’s bots and had the whole thing done for me automatically by their software. Videos like these (short shelf-life, disposable videos) aren’t going to win awards for their production quality, but they’re good enough for getting a quick message across. (Testing this theory is why I chose to record our blog videos for this event on my phone rather than with the DSLR and professional wireless lapel mic that we’d brought with us.)

The goal of producing high quality video at scale was a strong theme of the event. StoryMe shared a case study of how they used quick, easy videos to win a large client contract by sending short videos alongside their tender to insert the “human factor” into their pitch. Chris Savage at Wistia gave examples of software that can be used for creating quick, high quality videos, including Wistia’s own Soapbox product. And Leah Knobler at Help Scout shared how she’s been using quick, DIY videos to help her remote team get to know each other and feel connected despite being spread out across the globe. 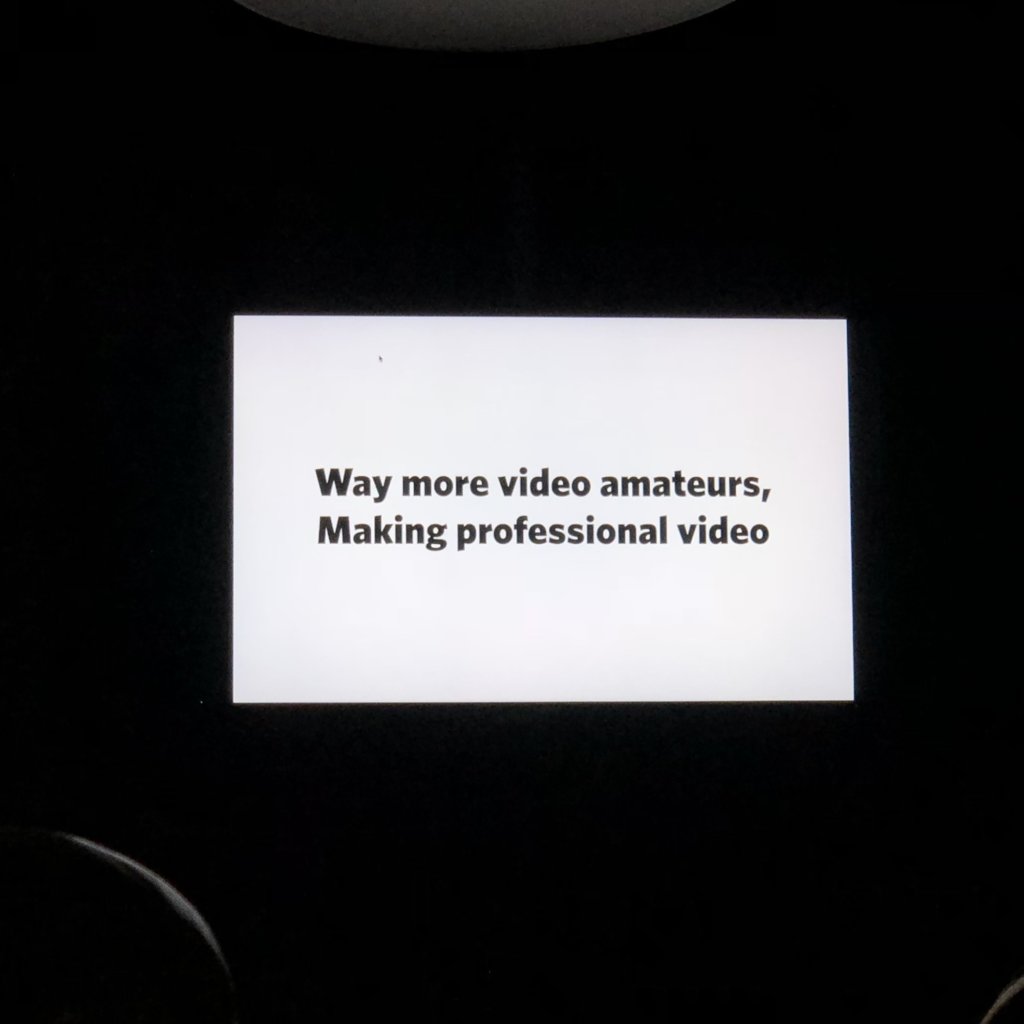 “Way more amateurs making professional video” was a great soundbite from Chris Savage regarding the future of business video. As someone with a professional video production background, I feel like the writing has been on the wall for some time. There will still be a place for professional video production in the future, much in the same way that there is still a place for professional writing in the age of the computer, but the simple fact is that I haven’t paid anyone to write this blog for me – or any of the other blog posts on our site for that matter – and video will go through a similar transition once the tools become easy enough and, more importantly, the business world truly adopts a “video first” approach.

This article originally appeared on the Vimsy blog. Vimsy is an online product created by the team at Southpoint Films for managing large libraries of videos, such as training films or event videos. You can find out more at vimsy.co 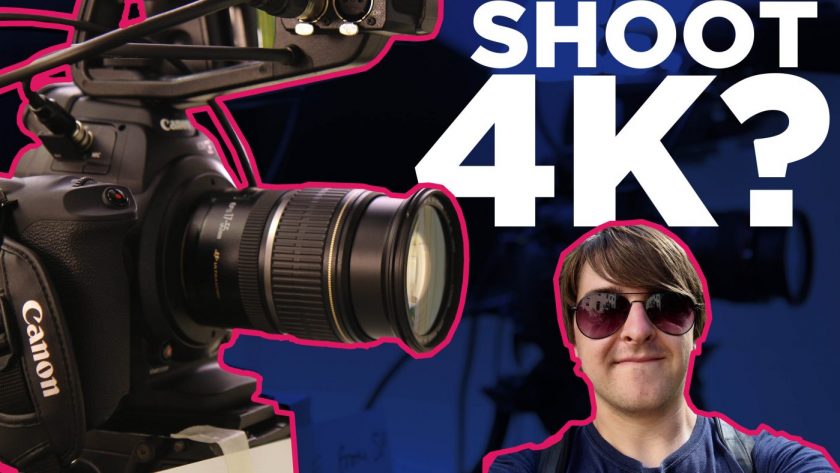 Previous Post - Shooting in 4K – is it worth buying into the hype?

Next Post - Let’s get ready to rumble! Join us for a free workshop as part of Venturefest South 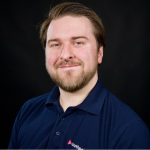